Where Nevada was Born

Subtitled “The Fossil and Plant Collecting Percy Trains, 1925-1942”. Softcover, 176-pages with black and white images from the author’s personal collection. The story of a young Chicago librarian who takes of leap of faith in moving to Nevada in 1928 to marry an older man whose occupations included fossil hunting, assaying, and later plant collecting. Told in the first person by the author are stories of living in ‘ghost towns’, unused school houses and saloons, and later the beautiful Victorian-era Pink House of Genoa, Nevada. A wonderful look back to Nevada of the early 20th century by an entertaining and interesting writer. This book is currently out of print but DCHS has received several new, unused copies to offer for sale to support our collections care.  $20.00

TEMPORARILY OUT OF STOCK DUE TO HIGH DEMAND.

Thank you for your patience! 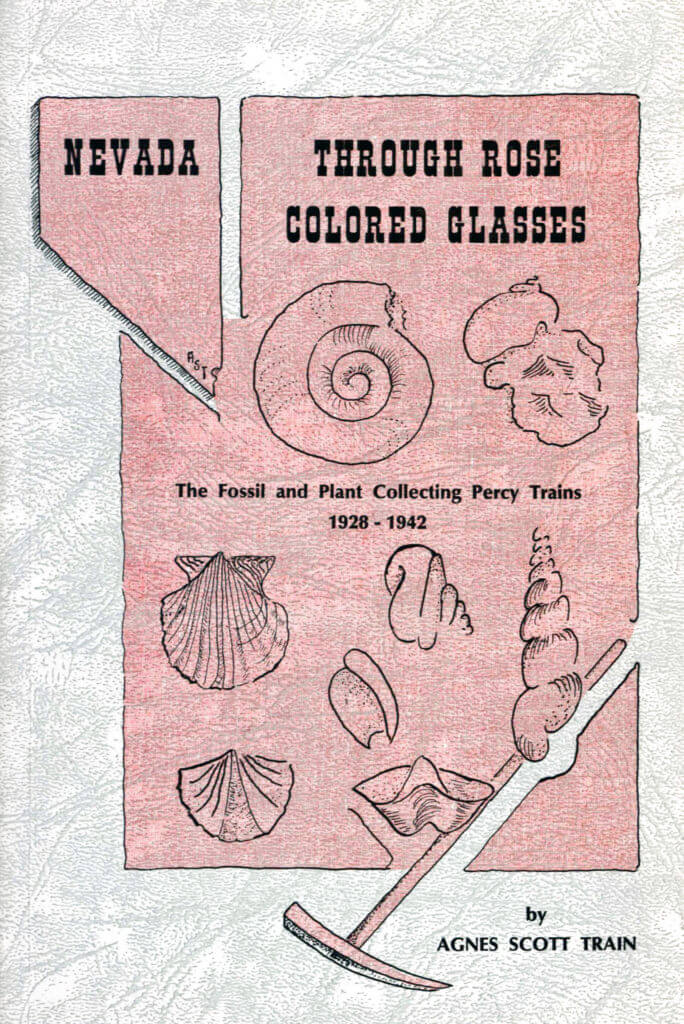